Track of the Day – THE DEAD DEADS “Deal With Me” 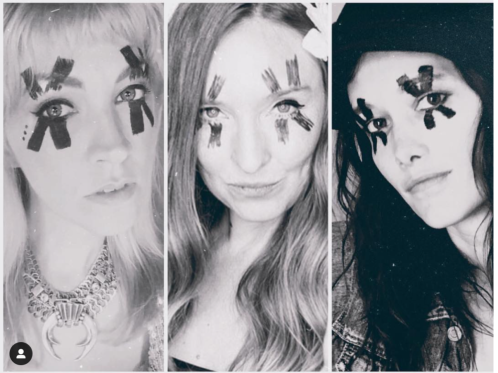 The Dead Deads’ new single is one heck of a hooky tune, and I love the fun of it and the heavy, rowdy energy of it.

More about the band:

Power trio performing rock/punk/alternative music for fans of dynamics and intentional song-writing. Just a baby band, but they’ve toured with folks like Living Colour, Bush, Stone Sour, Halestorm, Seether and many other artists who have invited them out simply on merit of their meticulous craft, rabid fanbase and good vibes. They’ve dropped three original albums, “Rainbeau,” “For Your Obliteration,” and “The Dead Shall Dance,” along with several EP’s and 7″ vinyl releases, all self-funded and released.