Track of the Day: I Don’t Know Where You’re Sleeping Tonight – Mellor

Those of you who listen to Ignite Rock Show would have heard Mellor’s new single when I featured it on my slot on the show a couple of weeks ago.  ‘I Don’t Know Where You’re Sleeping Tonight’ was released on 16th August. It’s a catchy, melodic track from a talented young band who are making waves on the indie music scene at the moment. I caught them at Camden Rocks Festival and they were definitely one of the highlights. I have to thank my fellow Rock and Roll music blogger, Neil Schiller, for featuring their single ‘Helsinki’ as Track of the Day back in May, as that was how I originally discovered the band 🙂

After finding their idyllic line-up, Reading quartet Mellor (Gary, Sam, Kris and Josh) have been relentlessly firing on all cylinders since 2016, ensuring their name and mesmerising live performance makes a mark on every Town and City they graft through. Mellor’s love for big riffs, odd note and chord placement, cryptic lyrics and catchy melodies create an overall sound which caters for a large audience, particularly for lovers of Queens of the Stone Age, Arctic Monkeys, Biffy Clyro and Radiohead. Mix that with a well gelled, yet chaotic and energetic live performance, it’s exactly why they’re making waves. In classic DIY fashion, Mellor are yet to work with management, label or booking agent, which warrants respect for their accomplishments. Support for Mellor has come from far and wide – they’ve featured on the Spotify Indie list, Transistor and Hot New bands playlists, Apple Music’s Breaking Bands playlist, had national and local radio support from Tom Robinson on BBC 6 Music; John Kennedy on Radio X; Charlie Ashcroft, Frankie Francis, Jim Gellatly, and Elise Cobain on Amazing Radio; Tim Cocker on Virgin Radio; Frank Skinner on Absolute Radio; Linda Serck on BBC Intro Berks and most recently Abbie McCarthy on Radio 1. 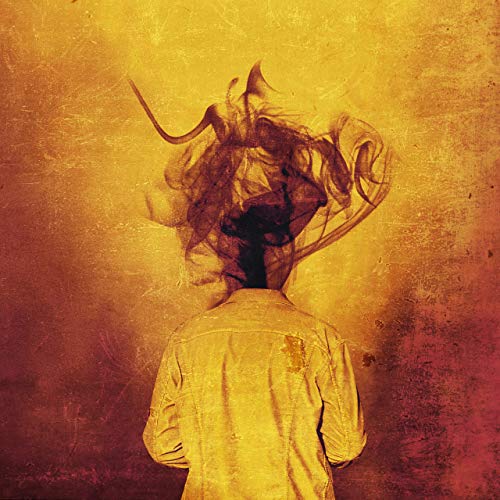